For Those About To Lead – We Salute You 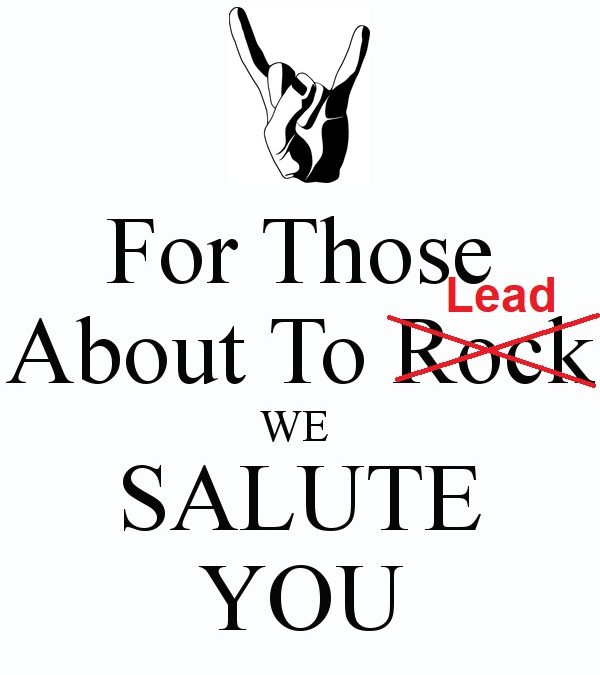 This is part one of a leadership blog series presented by Aurelius.

As a coach, I am often asked by emerging leaders, “Which leaders do I mostly admire”?

I am always quick to point out that if the “why” behind this question is that you are looking for a leader/s to emulate yourself, then please don’t.

Reason being that our own authentic leadership style is the only one that can ever work; success will not come from being un-true to your real self.

Probably like many, I learned this lesson the hard way!

However, there are certainly leaders who demonstrate highly desirable qualities / traits that are universally associated with successful leadership.

This blog series these qualities / traits, and pays respect to admirable leaders who exemplify on these fronts; there is something to learn from all of them.

Some of these leaders you may have never heard of before; that’s because leaders demonstrating these qualities / traits are not always found in the spotlight.

Most likely, you have never heard of Carla Overbeck.

She captained the U.S.A. national women’s soccer team that won Olympic gold in 1996 and the World Cup in 1999.

Their impressive win/loss record makes them one of the most successful sports teams in history.

Overbeck was not the most technically gifted or talented on the team; in fact, she played defense and rarely scored a goal.

To most she was invisible, but to her teammates she was indispensable; often described as the “heartbeat of the team” and “the essence of the team”.

A behavioural trait that perfectly sums up Overbeck’s leadership approach was that when players arrived at a hotel, she would carry everyone’s bags to their rooms for them; humility exemplified. 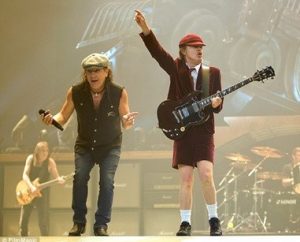 The picture above says so much about the genius that was Malcom Young and his highly successful leadership style.

Those who know little about rock music will most likely miss-identify Malcolm Young as his highly recognisable younger brother Angus; dressed above as a schoolboy.

However, Malcom is actually barely recognisable at the rear left of the photo playing rhythm guitar; and this is where he always stayed.

Ask any avid rock music fan, and they will quickly tell you that no other guitarist in history has had as much of an impact on rock ’n’ roll as Malcolm; all whilst remaining incredibly grounded.

Malcolm was the engine room of ACDC, he wrote most of the best loved riffs that enabled all the other band members to shine; in many ways the band was his vision.

Sadly, this humble, low-key, but passionately driven leader passed away in 2017.

Part two of this blog series will focus on the highly desirable leadership quality / trait of Authenticity.